Login Register
Help
About Us Becoming a Supplier Contact Us 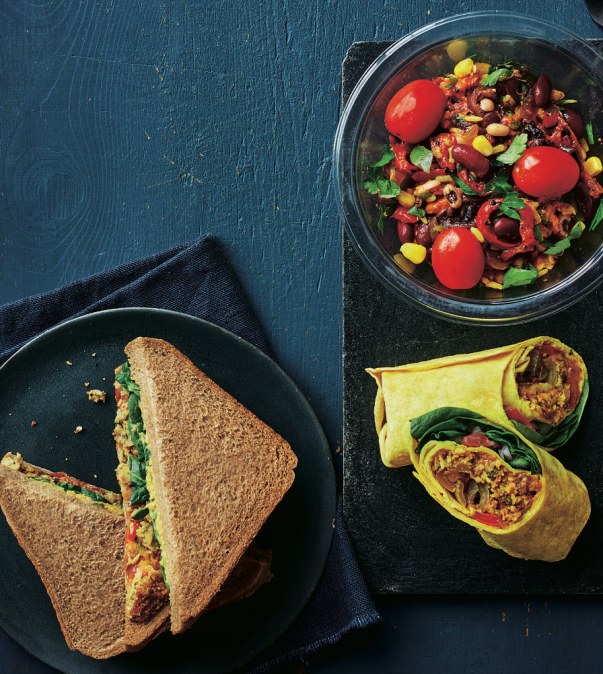 Asda innovations development chef Andrew Johnston writes about the new vegan Food to Go options and the inspiration behind our growing vegan range.

With more and more people adopting a vegan diet I wanted to challenge myself and understand what it's like to go vegan, so I took part in a seven-day vegan challenge.

The experience has inspired me to eat more plant-based meals and has given me an insight to be able to educate people on healthy eating – dispelling the myth that you can only get vitamins and proteins from animal products.

We're proud to be growing our vegan range and make it as easy as possible for everyone to enjoy the foods they love – a good example of this was at Christmas when we were the first retailer to introduce a vegan mince pie and have a Vegan Society logo on the pack.

We wanted to ensure that popular items in our Christmas range would be suitable for someone on a vegan diet, so we had a look at some highest-selling items – which happened to be mince pies – and looked at how we could make a vegan version.

It wasn't as simple as not using eggs or butter in the pastry. For example, we had to find out whether the lemon peel we used had beeswax in it.

We used some of the lessons from that in our vegan Food To Go range. We identified a gap in our range – there wasn't anything really there for vegan customers to grab a wrap or a sandwich on the go. Now we've got three delicious vegan options in the range – a wrap, a sandwich and a salad.

With more people becoming vegan or eating more of a plant-based diet the vegan options are only going to improve. Manufacturers in the UK are looking at everything in a different way now. For example, if you have a delicious salad where the only thing stopping it from being vegan is the mayonnaise, there must be something you can use instead to make it vegan – like houmous.

People are far more mindful of their food choices now and plant-based cuisine is massive. In the future we want to have a lot more inclusivity in our ranges and we want that to extend across all of our categories.

If you want to go the full vegan route my advice would be to start replacing your meats with things like pulses, lentils, beans and peas that are a great source of fibre and are satisfying to eat. If you're flexitarian and you're making a cottage pie, try taking out half the beef and replace it with green lentils. Maybe look at things you may not have eaten for a while like spelt and quinoa too.

There's some great vegan recipe inspiration on our Good Living site – why not give them a go?