From puff pastry to crumble ... how we offer mince pies for all tastes at Asda 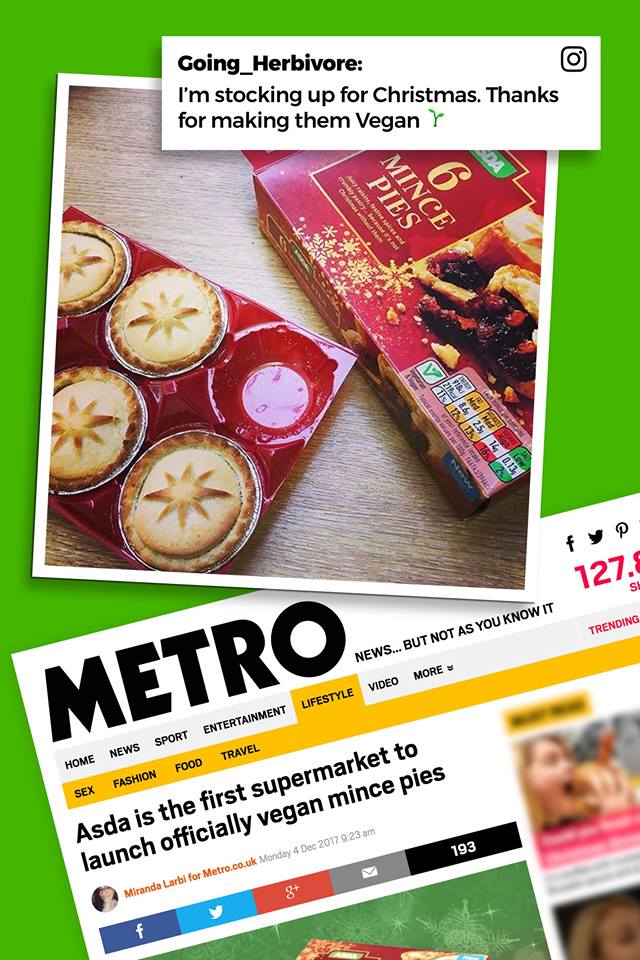 Our innovation chef Mark Richmond blogs about the range of mince pies to suit all tastes available at Asda this Christmas.

This year we’ve diversified our mince pie range while perfecting and building on last year's popular recipe. People enjoy different tastes and textures, so with a little innovation there’s a mince pie for everyone this Christmas. 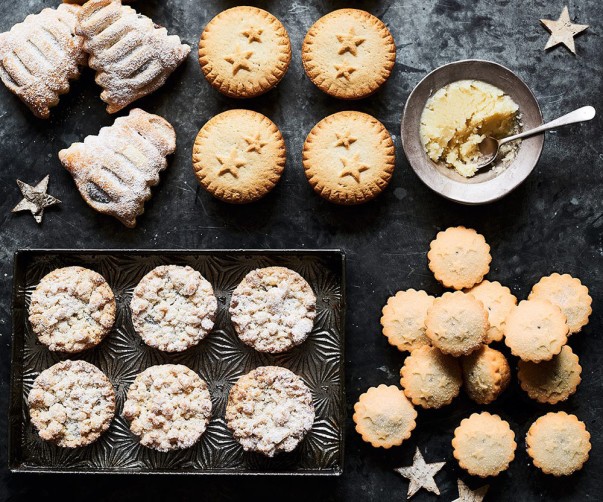 We want to give familiar products an exciting twist, for example our Iced Mince Pie with a little flood of icing on top – a Christmas version of a Cherry Bakewell. We also have mince pies with no alcohol and a gluten-free mince pie made with three different blends of flours to get the perfect texture and quality.

There's been a really good response to our gluten-free mince pies, with The Independent praising them in a mince pie taste test by saying: "Asda’s take on mince pies might be the cheapest of the bunch, but that doesn’t mean they lack flavour. The sugar-dusted rice flour pastry was substantial and not overly flaky. Packed with a generous helping of mincemeat, they were a pretty convincing alternative. We applaud Asda for providing a great budget offering, which comes in at just over 60p more than the regular version. If you’re counting the pennies, this is the option for you."

Our classic mince pies are also suitable for vegans, and this year carry The Vegan Society's trademark – they're the first supermarket mince pies to be labelled as such.

In this year's range, the Extra Special Luxury All-Butter Mince Pies are my favourite. It’s a traditional product with a really good filling to pastry ratio – not to mention that little bit of extra booze! This year, we’ve added the pastry stars on top to get people excited about the festive period. Take a look at our mince pie range here.

We’ve also taken the same recipe and developed a mini version. Sometimes you don’t want a whole mince pie, you just want a taste, so we’ve created a product to suit. They're available in store now.

Customer feedback is key. Taste testing and the input from the team is an all-year round process, as is benchmarking with consumers. For this Christmas our product teams started tasting in November last year to benchmark against other products in the market.

So what makes the perfect mince pie? I like the contrast of alcohol, which cuts through the sweetness of the mincemeat. The right amount of crumbliness to the pastry is also key; you don’t want it too thick or doughy. Another key factor is the mince to pie ratio as well as a generously filled product with good chunks of fruit – no one likes a half-filled mince pie! We look carefully at the ratio so we can get it exactly right. The bake is also really important – it needs to be able to be eaten both hot and cold.

Removing the air gap from a mince pie has been an important focus for us. The pie’s lid usually rises in the oven, creating a space between the fruity mixture and pastry, which can cause the pie to sink when it’s bitten in to. So we fill our mince pies with as much mincemeat as possible and use some clever technology to press the lid onto the pie and remove all the air – just like I would when making pies by hand with my granny or mum when I was young.

Mince pies mark the arrival of the festive season for me. I remember my mum used to bake them from scratch and I love the nostalgia that they conjure up. They are the smell of Christmas!

Personally, I always warm up my mince pies – I think it releases all the flavours. Brandy cream or brandy butter is also essential and sometimes I even eat mince pies with one of our cheeses – like our Extra Special Wyke Farms Extra Mature Cheddar.

I enjoy experimenting and coming up with new ideas. My latest experiment is a favourite of my daughter, a mince pie freakshake – a milkshake topped with cream and mince pies! They started out in Australia and are an increasingly popular fun UK food trend.